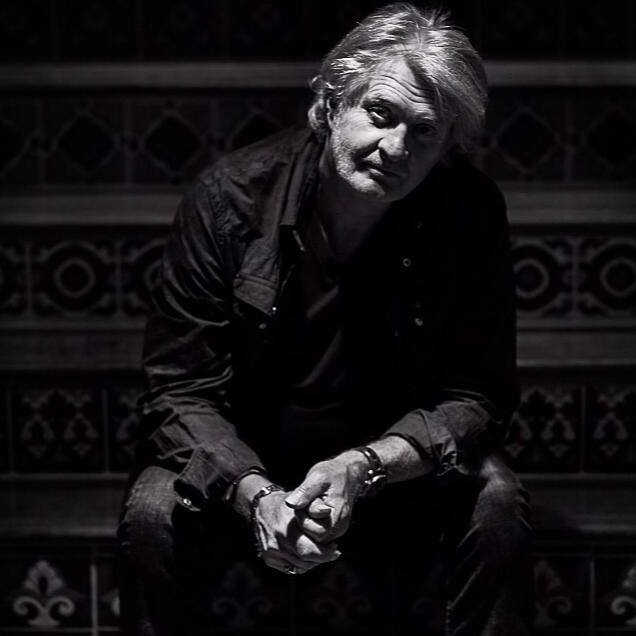 Tom Cochrane was born in Lynn Lake Manitoba Canada to his parents Violet and Tuck Cochrane. His father was a bush pilot. When Tom was four, his family moved to Anton Ontatio and then to Etobicoke Ontario. At eleven, he sold a toy train set to buy his first guitar. In the 1960s, Tom was a student at Martingove Collegiate Institute and by the 70s began performing at various coffee houses across Canada. Tom received a position in Los Angelas writing theme music for a movie "My Pleasure Is My Business" however, he ended up returning to Toronto and working as a taxi cab driver since it was difficult for him to find a steady income from music. Later on, he took a job on a Carribean cruise liner.

In the 1980's Tom became a part of a popular Toronto rock band by the name of "Red Rider. He soon became lead singer of the group and together, they released a total of five albums and one collection album.

Eventually Red Rider became known as "Tom Cochrane & Red Rider" as they released one of their hit albums, "Victory Day" in 1988. The following year they played various songs with the Edmonton Symphony and recorded their last album "Tom Cochrane & Red Rider The Symphony Sessions". Tom then decided to go single and he released his own album, which contained his hit single "Life Is A Highway", from the Cd "Mad Mad World" in 1991. He has released seven other albums since then which are Ragged Ass Road (1995), Songs Of A Circling Spirit (1997), Xray Sierra (1999), Tom Cochrane & Red Rider Anthology (2002), Trapeze (2002), No Stranger (2006) and Take It Home (2015).

Tom is married to his wife Kathy and they have two children. He has his pilot's license and enjoys flying his very own float plane, which is a Cessna 185. One of Tom's songs, "Message", is dedicated to his father. Tom has been involved with charitable and worthwile volunteer organizations such as Recording Artists Against Drunk Driving, Power Aid, and World Vision.